Bitcoin mining is a consistent way to generate revenue with long-term growth potential. However, there are certain market conditions that make Bitcoin mining more lucrative than other conditions. To learn how you can make money mining Bitcoin, the world’s most popular cryptocurrency, and start leveraging some of its $630 billion market cap as a stream of revenue, continue reading on.

The main market condition bitcoin miners should affiliate themselves with would be that to remain profitable with mining bitcoin, bitcoin should have a value no less than $30,000. In the past, it was far more lucrative to mine Bitcoin as less electricity was required for the solving of complex algorithms and to power mining hardware. It’s important to know that BTC comprises 68.1% of the crypto market while its volatility is its greatest advantage and disadvantage.

Here’s an example of how you can gain financial freedom by mining Bitcoin by starting small then evolving into something far greater:

At the current moment, the most profitable ASIC (Application-specific integrated circuit) bitcoin miner is the MicroBT M31s, which costs $1,485. With less than $10,000, Investor A purchases 6 MicroBT M31s ($8,910 total). With an electrical output of $0.05/KWh, it takes 8.9 months to break even. However, bear in mind the appreciation value of Bitcoin and compensation models (most bitcoin miners are paid in BTC).

Bitcoin’s 3-month gain is 145% and its YTD gain is 265%. As Bitcoin continues to surge, the dollar amount that Investor A is paid can be compounded by the appreciation in the value of Bitcoin (so long as the revenue is kept as bitcoin).

In this model, it would be at Month 9 where the Investor turned a profit (and that’s assuming no problems arise, such as power outages and so forth). Currently, the MicroBT M31s with an output of $0.05/KWh generates an earning power of $165.16, which multiple by six of these miners, computes to $990.96 per month. By end of the year, you will have gained over $650 in compounded revenue if you simply hold Bitcoin (and it continues its current appreciation).

To maximize net revenue, consider starting a small business, such as an LLC. Depending upon your jurisdiction and tax laws, you can start an LLC or a sole-proprietor business for under $200. Here’s where the advantages come through. You see, as a business owner (depending upon where you live and the tax laws) you can deduct those tangible business expenses (the six MicroBT M31s). Thereby, dramatically increasing your bottom line and helping you securely gain financial freedom. To maximize earnings, consider compounding your bitcoin earnings by holding bitcoin and gaining from its markets appreciation. 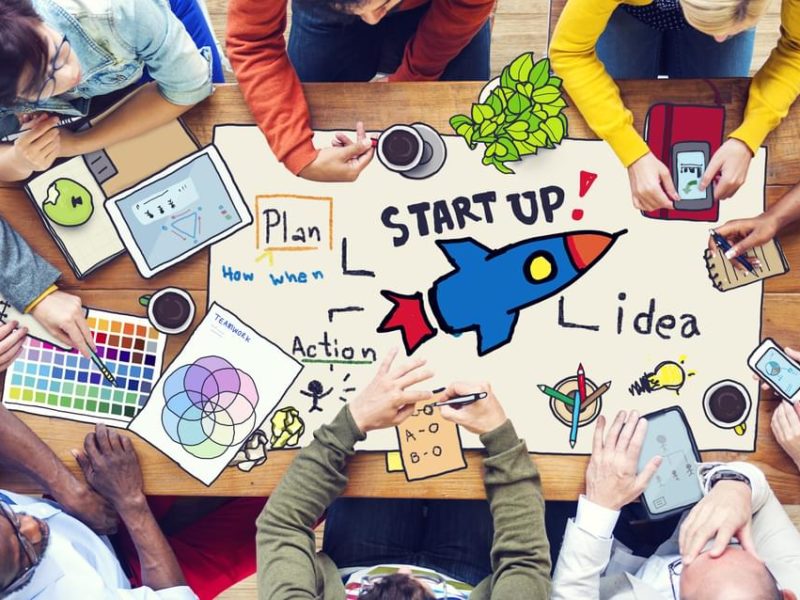 How to Wisely Invest in Startu... 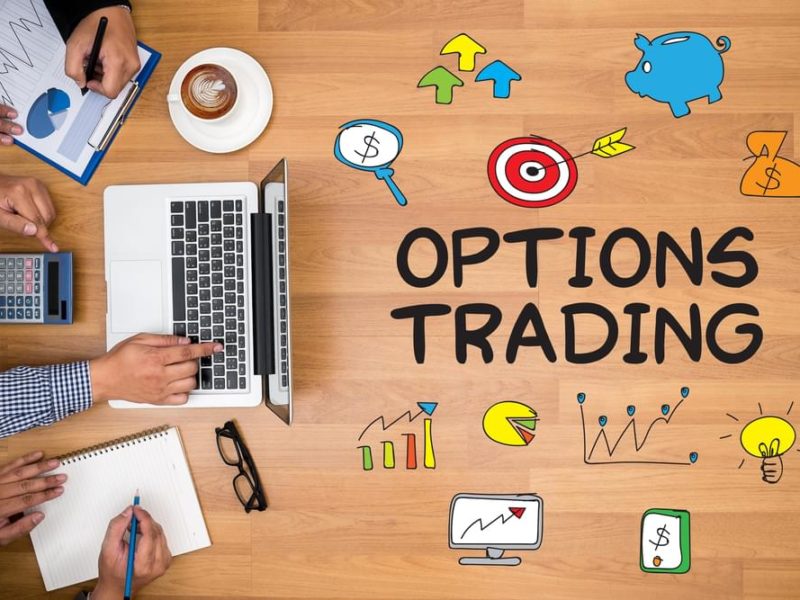 How to Make Money with Option... 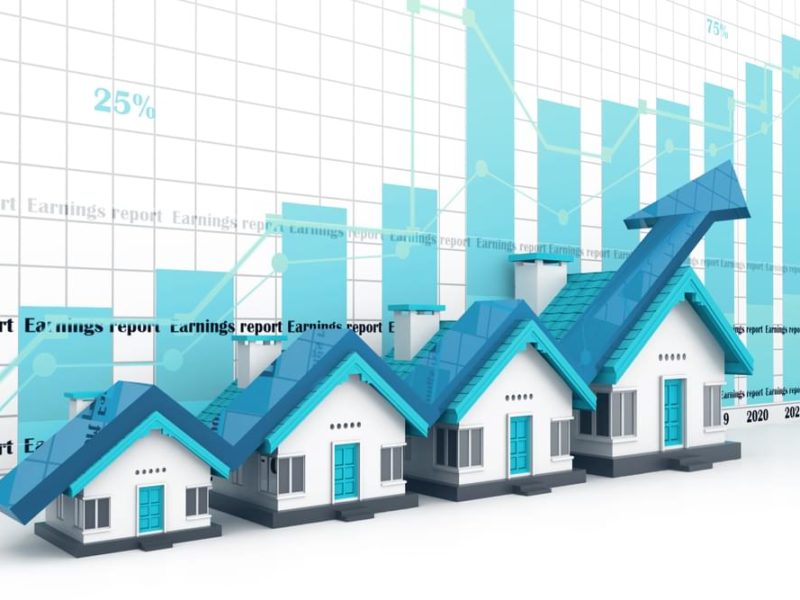 Gain Financial Freedom with Re...

How to Make Money with Food Delivery